What has Antoni Hawełka ever been combined with and Antoni Mateczny?

The had not only the same name, but also Czech family. Mateczny was an architect and councillor of Podgórze. While building his house and digging a well, he came across sources of healing water and successfully used this discovery. In 1905 he built a sulfur-brine bathing plant. This is how the spring was established, which enjoyed a reputation among patients and balneologists.

The benefits of this water were used for the first time by the subjects of Emperor Franz Josef, whose court supplier was Antoni  Hawełka, the owner of the most famous restaurant in Galicia. It was often visited by Antoni Mateczny, who sipped liqueurs, praised the effectiveness of healing waters in dealing with many hangovers. And then, as befits the Sovereign Lord's subjects, casks of wine, cognac and beer were drunk in Hawełka with the conviction that the sources of Mateczny externally and internally would put every feast on their feet. And they made it, because it was unique water on a global scale in terms of the proportions of bio elements contained in it. 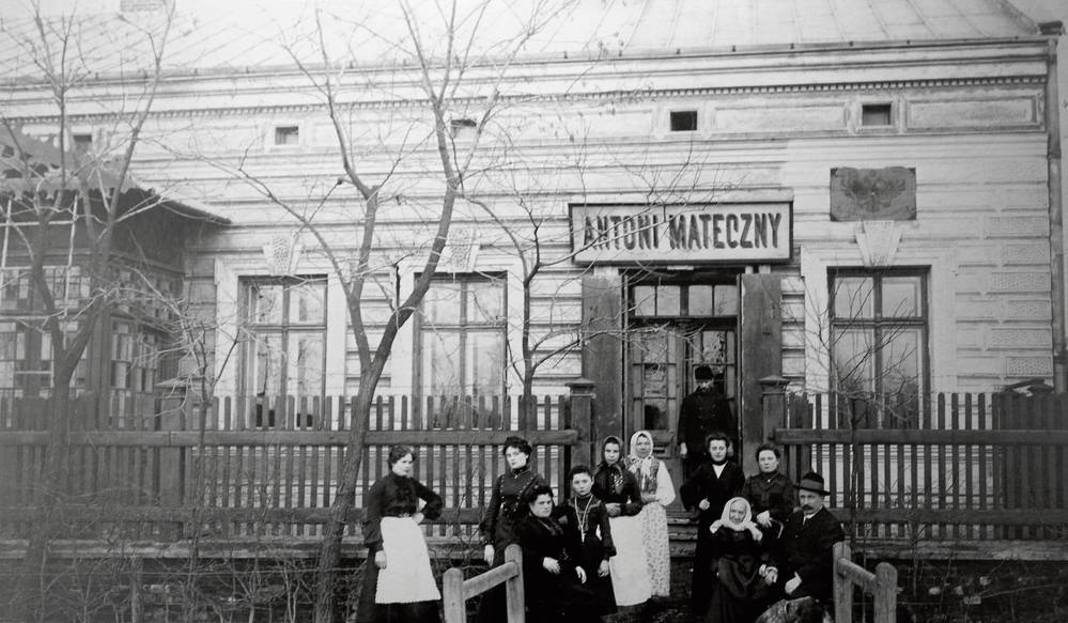 Once, Hawełka and Mateczny, in addition to the common name and origin, was also connected by tram number 6 from Kraków's Main Market Square to the Mateczny’s spring. Now, after many years, the means of communication changed, but the combination of both characters remained unchanged, because in Mateczny’s Park was created Manufaktura Pieroga – another restaurant belonging to the Hawełka gastronomic group. And why dumplings? Which Czech doesn't like dumplings like a Pole loves  Russian dumplings? 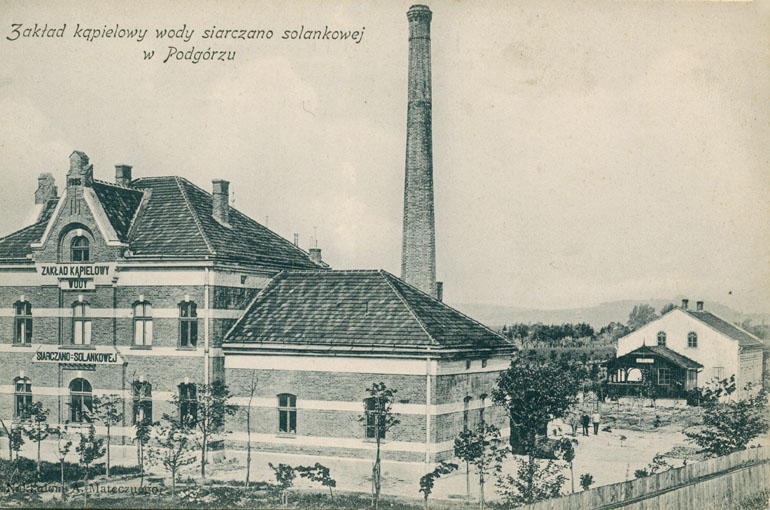